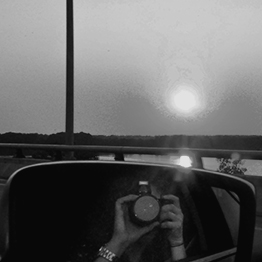 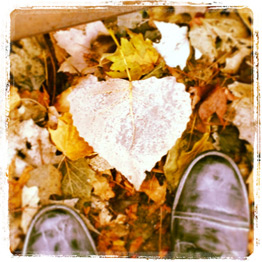 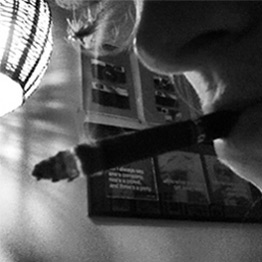 It takes multiple personalities to conceptualize and operationalize a story. Writing, scripting, directing, capturing, and editing to tell an effective story requires numerous production skills involving all four lobes of the brain. Therefore, me, myself, and I are never bored. This is my best guess as to why visual storytelling literally rocks my world...or maybe I should say brain?

I was made in Indiana and raised in West Texas. Somehow I managed to escape the infamous southern twang and big hair.....eventually.  After years of riding horses in SAND storms (literally), I moved to Chicago to ride trains in SNOW storms (yes, literally again).  Why?  Even though horses might be slightly faster than the ‘L’, a snow flake does not sneak its way under a contact lens and scratch the cornea like a grain of sand.  BOTH cause weepy eyes and runny mascara.  ONE is simply WAY more tolerable (literally and metaphorically).  So, wouldn’t you move too?

I've spent 17 years doing various forms of marketing across the entertainment, radio, and night club industries.  Ten of those glorious years were working in the entertainment industry consulting for various companies; however, primarily employed by a leading staging, lighting and support systems manufacturer, TOMCAT USA.  As the Marketing Manager, I launched global marketing initiatives in Mexico, the United States and the United Kingdom to enhance the company’s business development strategy.  I managed all trade exhibitions, media, public relations, advertising and design for each region. Consequently, I had the time of my life!

Prior to TOMCAT, I worked as a marketing consultant for a consolidation of six radio stations where I created strategic marketing plans and scripted commercials for various businesses. Creative challenges that were so much fun!

The genesis of a marketing career came as a promotions manager at a nationwide night club chain.  The process of creating, designing, and implementing promotions as well as maintaining community relations and advertising is actually the role that spawned my love for marketing. 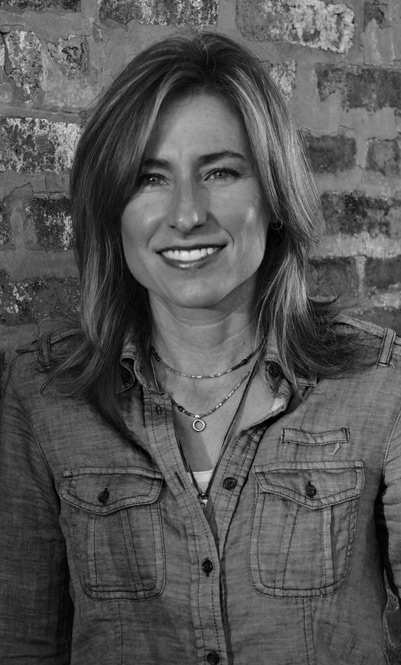